A balancing doubles is simply a takeout double used when the auction is about to die out. It's often better to keep the bidding open at a low level rather than pass and defend against a part-score. 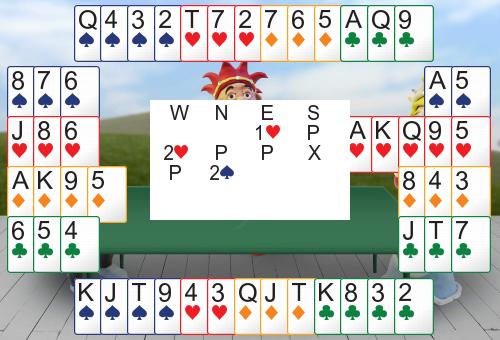 EW have stopped at the 2-level, so the points are probably evenly divided between the two partnerships. If South doesn't take some action, the auction will die, and your opponents will rest comfortably in their fit. South's seat is called the 'passout' seat.

What should South do? South cannot make a bid as that would promise a 5-card suit. South should make a balancing double. Consult partner who will not expect an opening hand as South has passed already.

If East or West bid 3♥, that will be a great result for NS. Don't spoil it by bidding 3♠ - you have already pushed EW too high!