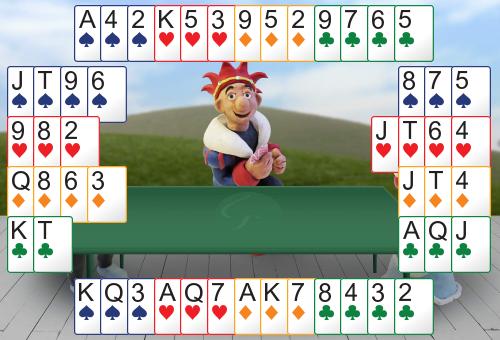 The opening lead against 3NT is a diamond. North and South have 8 clubs between the two hands leaving just 5 for East and West. If declarer keeps playing clubs then, eventually, East and West will run out of them.

Notice how important it is for declarer to play clubs immediately while there are still stoppers in the other suits even although it means losing the lead.